Partnering with Other Creatives - Creating a Virtual Studio or a Reality Nightmare?

I was asked to have drinks by someone I knew from a graphic design group. He seemed normal (excuse me while I shudder, as he turned out to be a stalking maniac) so we met for a couple of drinks, which turned into dinner, against my better judgment, and shortly into the meal, he announced we should ?open a studio together!? He had given it thought as he already had the name, ?Two Guys Studio.? I took a long drink to give me time to answer and, hopefully, time for him to die of a sudden heart attack. ?No thanks,? I replied. Hey looked shocked and continued trying to sell me on the idea. The reasoning behind my quick refusal was not only based on past experience of mine but in the reality of what he brought to the table in a partnership, which would be nothing but trouble. 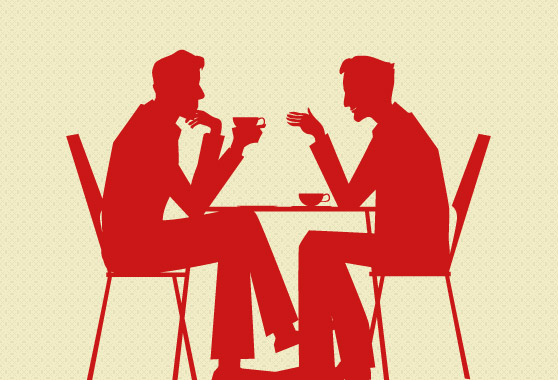 We ALL Partner With Others, Everyday!

I actually get asked to partner with people quite often, as do you. When someone asks you to do creative work for free or at a discounted price, they are asking to partner with you. As with many of these ?partnerships,? they want you to do the work and they get the money. Have you asked about a partnership with those who want you to help launch their start-up and will ?remember you? or will ?consider you (their) creative source in the future?? That refusal to share equitably is the downfall of most partnerships, right up there with stealing and incompetence. Down the road, I heard he was trying to sell the partnership idea to others with, of course, mention that I was going to be involved. So, he was a liar, as well. In all reality, he thought I would carry him. As the weeks went by, he would call me to ask what I was working on and could he ?help.? He actually grew angry that I wouldn?t let him help on a project that had an international distribution due to the licensed characters being used, because he, ?needed something big like that in (his) portfolio.? So, if I had partnered with this person, aside from giving half my earnings to him while chancing he would blow accounts and not add anything but burning misery to my life, I would be very unhappy. I?ve been there before.

My First Business Partnering And Some Heavy Lessons 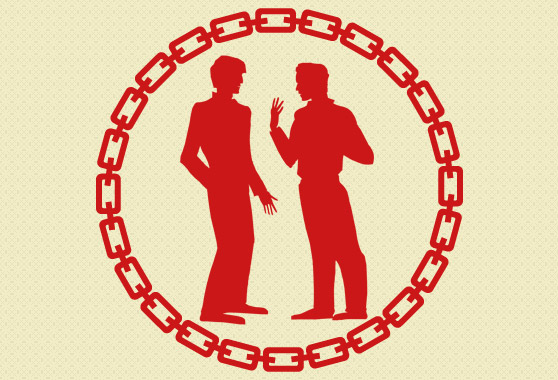 My first studio was almost an equivalent of a present day virtual studio but there was no email or jpegs involved. I trafficked original art and boards and went into meetings with printouts of web sites and print pieces because nobody had office computers yet (just gaining popularity around the time 8MB of RAM cost $500). With 12-14 illustrators and designers, who worked from their own homes across the country, I was able to partner with them, taking a percentage of the job as my fee and between phone, fax and FedEx, everything ran smoothly -- more or less. The problems were always people based. When I announced my intentions to start a studio after my departure from the board of directors and several committees for the Graphic Artists Guild, naturally there was a lot of interest from members. Narrowing hundreds of letters asking to be represented by the studio, I settled on 14 people whose work I knew and with whom I had some kind of relationship. In a span of two weeks, I had lost two people and two friends. They were nice enough but horrid when it came to professionalism. The examples I hear of friends going into business together to open a flower shop, or knitting store, etc. ALWAYS ends badly. Sure, there are exceptions. Must be between some very laid-back people or one partner just doesn?t care. I did work as a studio manager for two friends who were partners. One handled screwing up the business side and the other hid in her studio, painting. When the business ended after a few short years, which is the average lifetime of a bad partnership, they ceased being friends. With my partnership, after a rocky couple of months with the ?staff? one of my two partners brought up that the third partner wasn?t pulling his weight with the workload. Seemed going to parties was priority number one and building the business was number 16 or so. Lucky me, I got to tell someone with whom I had attended art school and been in his family?s home numerous holidays, that he was out. Friendship over. Bridge burned. This is two of the worst things that can happen in a partnership. The third is; you are broke. The other partner, who I still have retained a friendship and professional relationship, decided to just bow out. He became one of my top earners in the studio and we still collaborate when we can. I count myself lucky there were no tax liabilities or suits as a result. I don?t remember how strong or even legal our agreements were.

Partnerships Can Be As Strong As The Contract Between You. 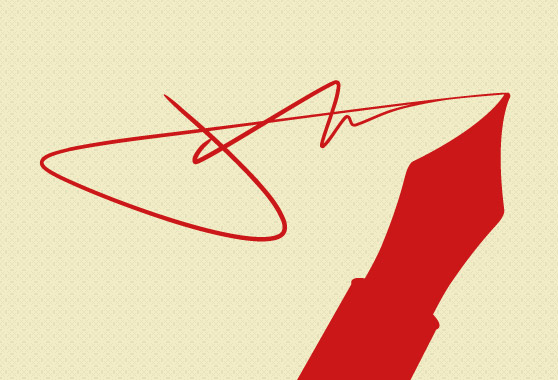 I don?t know why people still believe friendship and trust overpowers legalities. As I explain to skittish design clients, it?s not between you and me; it?s about the property and the entities of our respective businesses that need to be protected. Simply, if you drop dead, so does your word and I have to deal with your estate/replacement. A heartfelt talk between partners on expectations, followed by a strong contract should not make anyone nervous. There are huge investments made and people are responsible for their part of the team. Drop the ball too many times and why would the team need or want you? I suppose it?s easier for friends who can openly communicate with each other or even know the little quirks, learned over many years that may limit a partner?s ability for certain tasks. As with the staffs I have tortured with my humor, it?s important to play to people?s strengths and make sure their weaknesses are covered. More often than not, the partnership is between a creative and a business-savvy person. Certainly makes sense! One creates the product and the other sells it. If partners can get past the left-brain, right brain habits and oddities, then a well-oiled machine runs. 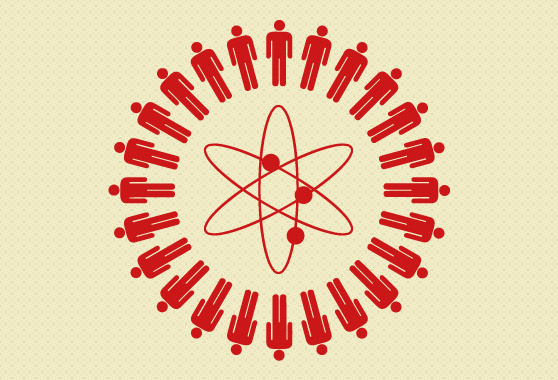 Why, indeed? To increase your income potential! Print designers have something to share with web designers and developers and vice versa. Ideas are sometimes too big for just one person. I did the same with some iApps. Sure, the guy who begged me to partner with him and come up with ideas sat on them for over a year, telling me they were ?90% there.? That partnership ended badly. One of the most promising ideas has been released to the Android market and has over 700,000 downloads. That represents a huge loss of income potential to the both of us. It also drives some huge resentment on my part and embarrassment on his. From this there is a great lesson: business is business and friendship is friendship. Sometimes it can work but as the old saying goes, ?strong fences makes good neighbors,? a strong contract keeps friendships. Despite all of this, I maintain that partnering can be beneficial. If these examples of failures on my part can create a list for your successful partnering, then clip and save this one: