Graphic designers shall have a unique style

Graphic designers community is growing up rapidly. Thanks to web support everyday thousands of people are able to improve their skills and techniques. It is a everybody dream to turn this knowledge into a full time job. The question is: how to emerge to be apart from the crowd? What I like of this field is that to become a professional graphic designer it's not necessary to have a special school title. With that said I don't mean that graphic schools would be vain to attempt. I'm simply saying that if you have qualities you will work, if you have talent you will be noted and certainly you will be required to work on projects without you will be questioned about your studies background. For this reason a larger number of people, especially young, have the ambition to work in this sector, giving hard push to the market competition. In a competitive market who stands up is only who offers something unique.

The importance of style

Our work style is what enables us to be different from others.

What is style in graphic design? It's what allows your work to be recognizable among one thousands of works.

The style concept is connected to identity. A unique style testimonies a strong identity thereby a winning brand. When a client decides to hire a graphic designer, it already has an idea of the final result, because it choose to marry the graphic designer's style to the product.

How to create your own style

It's a natural process. You can not impose to yourself the frequently use of swirls and flowers in your works. You shall like them! If you are a young graphic designer looking for your identity, I will suggest to start observing the well known graphic designers' works. To create inspiring to others doesn't mean to copy, instead it could be the mean to explore the graphics world. It is up to you to experiment and work until you will find the style you think best represents you. Here following are some great graphics with a unique style:

Visit Alberto Seveso's portfolio
Alberto Seveso is a freelance Italian graphic designer whose style is well known to all graphics lovers. It loves to decorate the human subjects of his works with abstract shapes that sometimes replace the skin, transforming the subjects into vivid and unreal entities. [caption id="attachment_1193" align="alignnone" width="516" caption="Jorge Lorenzo"] 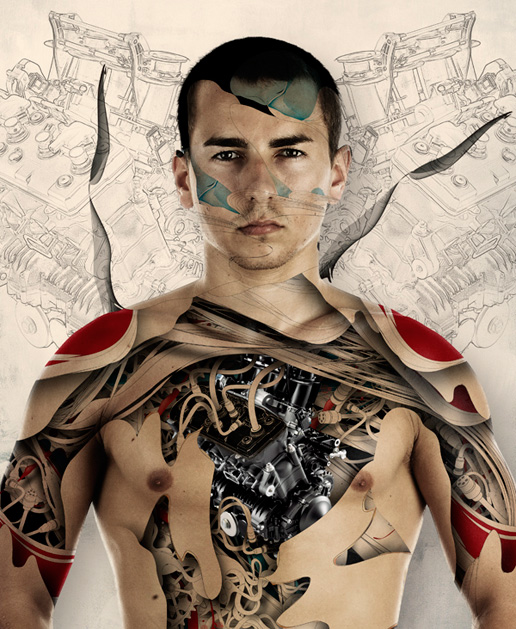 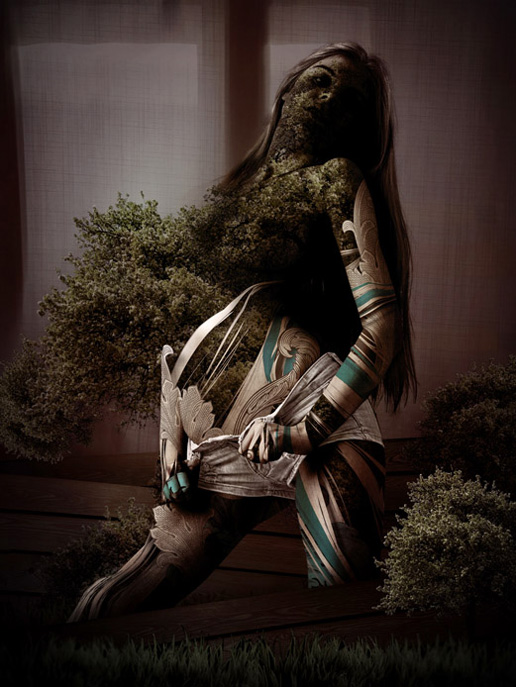 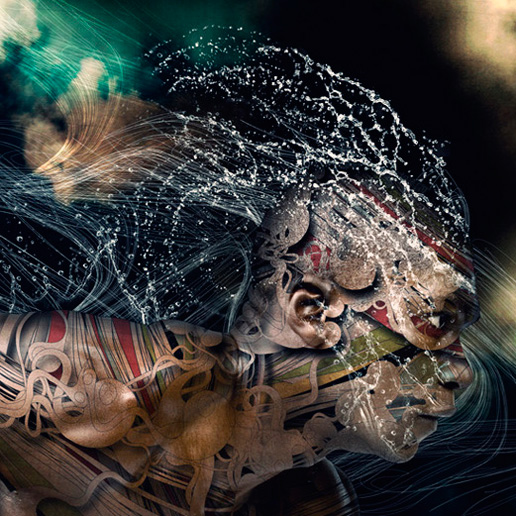 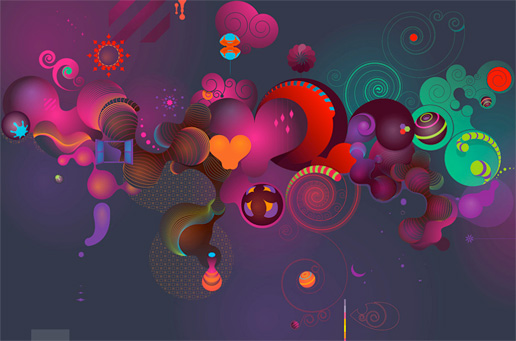 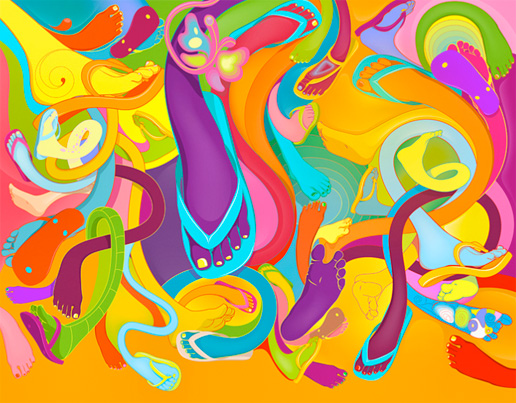 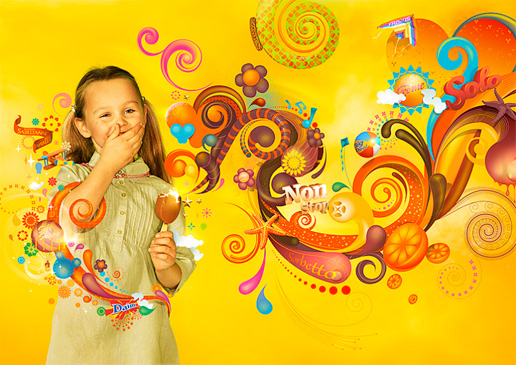 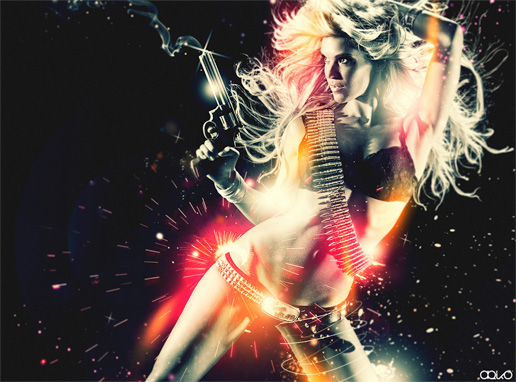 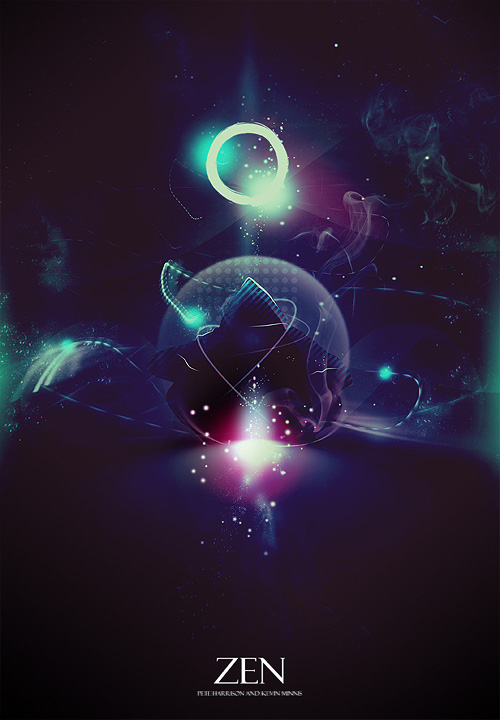 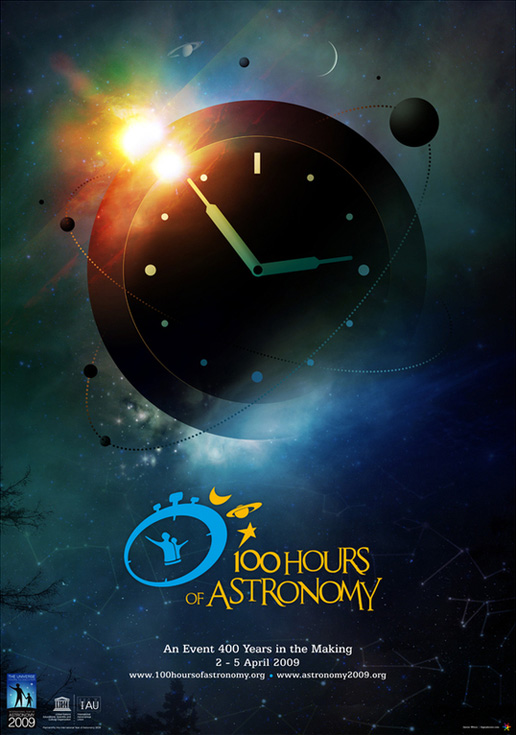 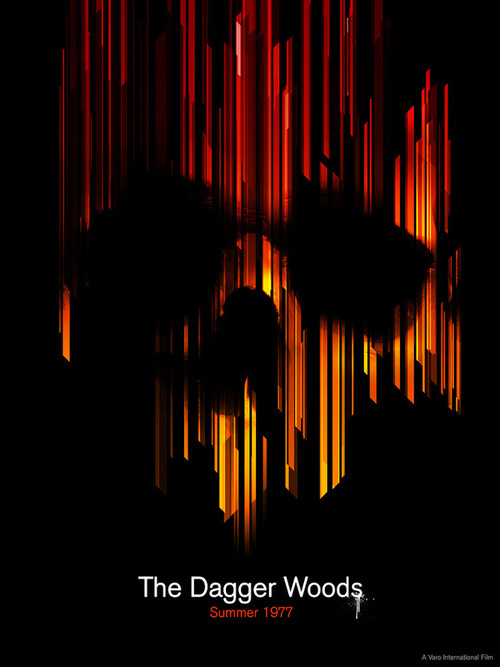 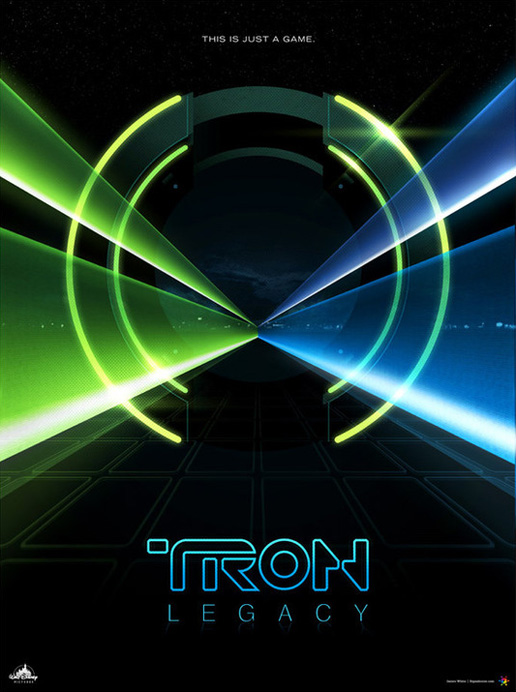 [/caption] At this point I'd like to hear your point of view in the comments.