Design inspirations for the duotone lover in all of us.

If you’ve been on Spotify at any time in the last three years, you’ll have noticed the vibrant, bright colors the company has used to brand itself and its artists. This effect — duotone — has grown in popularity since then and over the years has taken on several exciting new formats.

Duotone embraces everything that modern design tries to embody. It hails from the past, as a technique that was once used in printing presses. Duotone keeps things minimalistic, by only using a two color palette to bring a striking and fun feeling to designs. And duotone is also a simple effect to apply to branding, web design, and photography.

In today’s design inspiration roundup, we’ve put together a collection of duotone formats that draw the eye and tell a story. Our overview will look at how duotone has been adopted by web design, its unique use in branding, and go back to where it all began with duotone: Photography.

Finally, we’ve also included several tutorials and tools that you can use to create your own duotone effects.

Duotone and web design should make perfect sense. Both are crafted to make a big impression at first glance and pull in attention. However, it hasn’t been until recently that duotone has been seen consistently on websites.

There’s a punchy, visual appeal that duotone brings to websites, making it ideal for homepages. If you’re using a more layered design on your site, the use of different hues can help bring attention to where you want it to go.

We’ll go into duotones and branding a bit later, but on a website using two different color tones that match branding is a good way to stay consistent. If your brand has a strong color identity, tying that into a website can serve as an emphasis. As you’ll see below, the websites that benefit the most from duotone are those built on a grid. Varying between the two colors can help point visitors where they need to go and make text stand out better.

Duotones in web design are used to grab attention and tie together an identity, making them perfect for branding.

Ever since Spotify rebranded through the use of duotones, companies everywhere have followed the example to update their own looks. Whether used to color block in logos or to modernize packaging, duotones do what they do best when used to craft and identity.

It helps that duotones are exciting and can be extremely vibrant, which appeals to the market right now. One of the struggles with branding with duotones is finding just the right balance between bold and energetic, without being too overwhelming. Below are only a few examples of how duotones can be used in a variety of branding methods.

Duotone in Photography and Tutorials

Photography really is the OG when it comes to duotones. It was in photography that the use of duotones first appeared, back in the 19th century. Of course, back then duotones mostly showed up in sepia, but we’ve come a long way since then.

In the following photos, you won’t just get an example of the striking contrast duotone brings to photography. Each image will take you to a tutorial, tool, or resource to help you on your way to creating duotones.

Duotones are bold, so it can be tricky to find just the right hues that will grab attention without overwhelming viewers.

We have two duotone tools that you can use to quickly create the effect on your own. You can use these tools to test a color combination before committing to it, so there’s less time and energy spent on your end. Honestly, these tools are just really fun to play around with and can be creativity boosters when you’re tired of the same-old same-old. 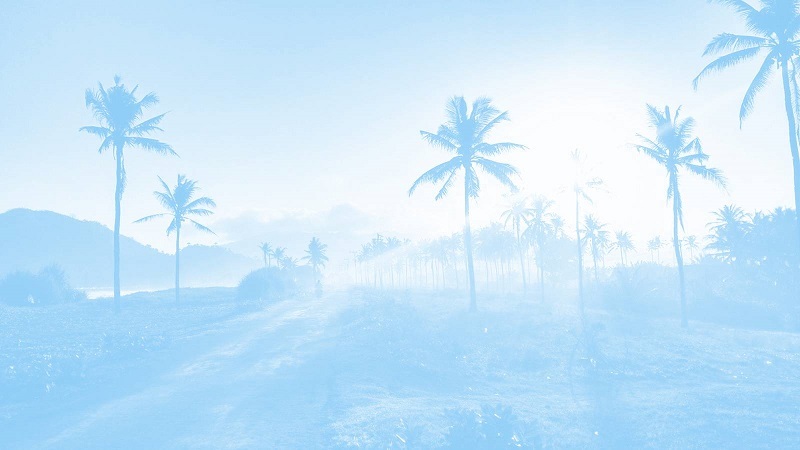 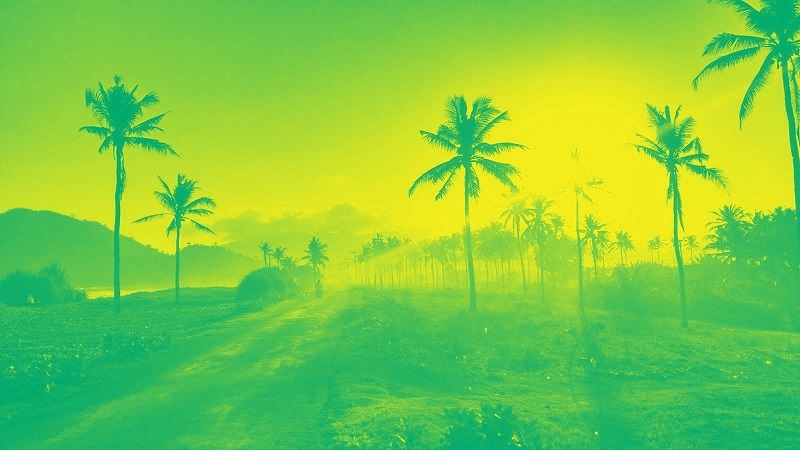 The Best Music Logos of the Year

Our best music logos and design inspirations will spark your creativity for your next music-themed project.

5 Big Rules of Typography, and Examples of Designers Breaking Them

Product packaging draws attention and sells by creatively and uniquely setting that product or brand apart.

Fancy fonts are the perfect way of making a big impression and grabbing an audiences attention.

The right word in the right place makes all the difference.