3D software allow you to bring text to a new dimension. There are no limits to create astonishing type treatments. Cinema4D is an incredible software used by lots of professional designers to create 3d objects and to animate them. It's perfect if you want to create complex text effects with three dimensions. Today I collected 10 tutorials that explain how to create these effects using C4D and Photoshop.

1. How to Design a Stunning, 3D, Sunset Type Illustration

In this tutorial Alex Beltechi will show you how to a sunny typographic treatment. You will use C4D to create the text, Illustrator for several decorative motifs, and Photoshop to bring them all together. 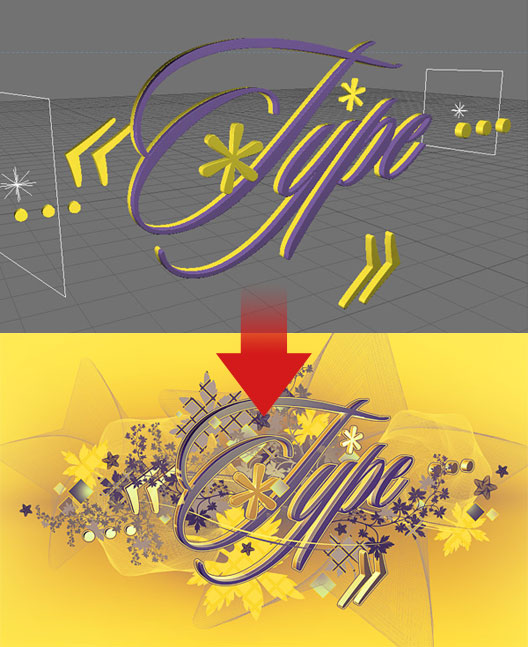 2. How to Create Explosive Typographic Effects in Cinema 4D

In this tutorial Barton Damer will walk through the steps he used to create this illustration to bring alive the word ?collide?. He will cover useful techniques such as using displacement maps in Cinema 4d, using the explosion deformer in Cinema 4d and exporting to photoshop from Cinema 4d. 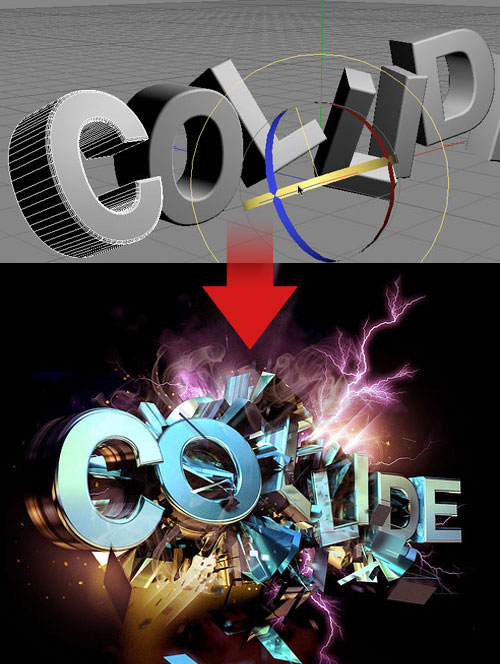 In this tutorial Fabio Sasso will show you how to create a 3D text in Cinema 4D, then in Photoshop he will import the .3DS file and play with it using the Photoshop 3D capabilities. He will also play with some filters, brushes and blend modes to create the effect. 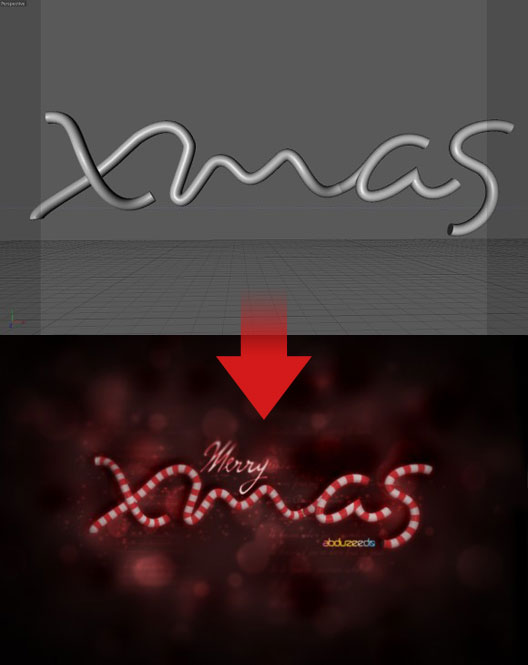 This tutorial will show you how to use the boole object and primitive objects to create a door. Then you'll export everything in Photoshop for last touches. 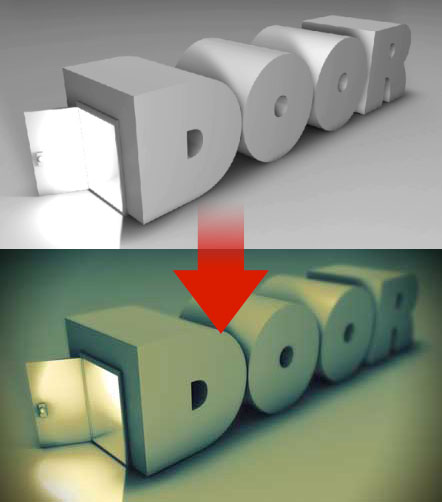 This 2 parts tutorial is for intermediate/advanced users who want to learn how to combine C4D, Illustrator and Photoshop to create a Steampunk style type experiment 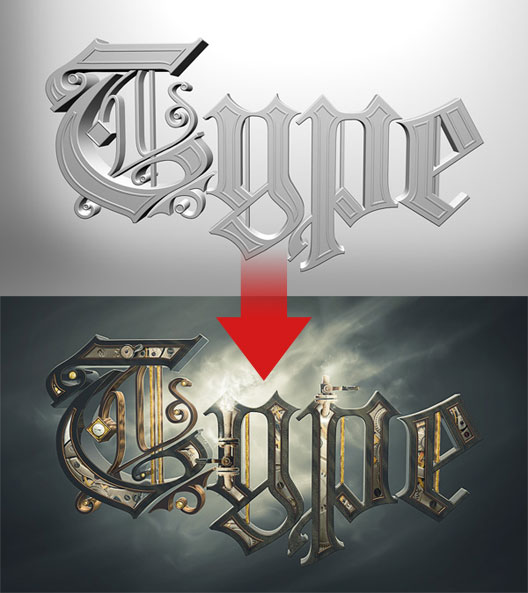 In this tutorial Fabio Sasso will show you how to create a water text effect. He will use Illustrator for the text, then Cinema 4D to make it a 3D text and Photoshop to mix the 3D with some real photos to create a nice and realistic result. 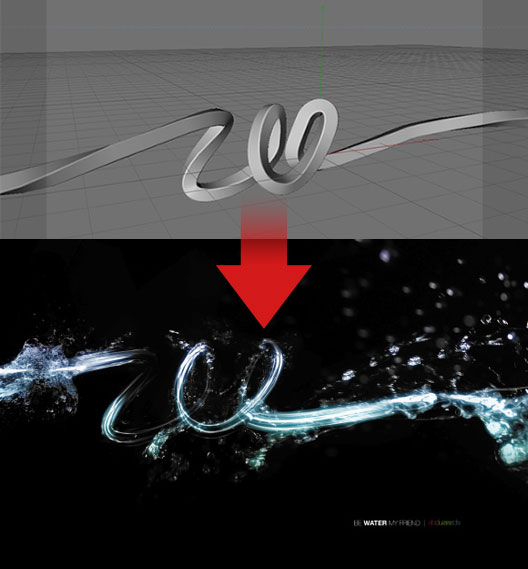 7. How to create a retro-style text effect in Cinema 4D and Photoshop

In this tutorial I?ll explain how to easily create a 3d text and merge it into a retro-style scene. We will use Illustrator for the text, Cinema4D to make this text 3D and Photoshop for all others remaining steps. 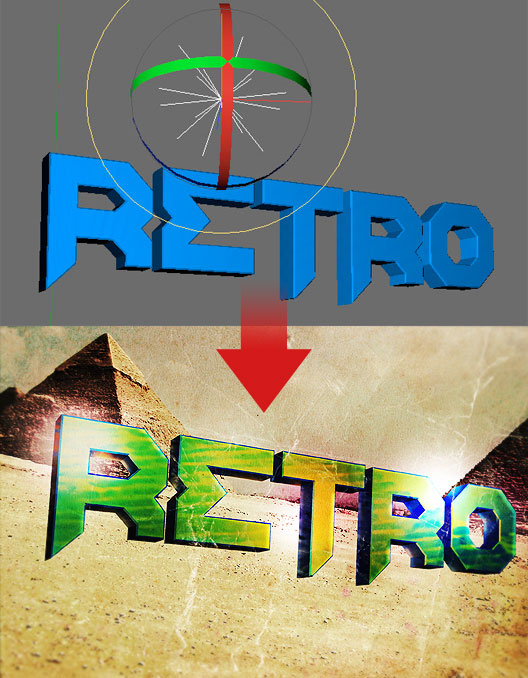 This tutorial will explain how to use Cinema4D to create a shatter text effect. Arno Van Waeyenberg will go pretty in depth with the Cinema 4D part, so this tutorial is ideal for all inexperienced users. 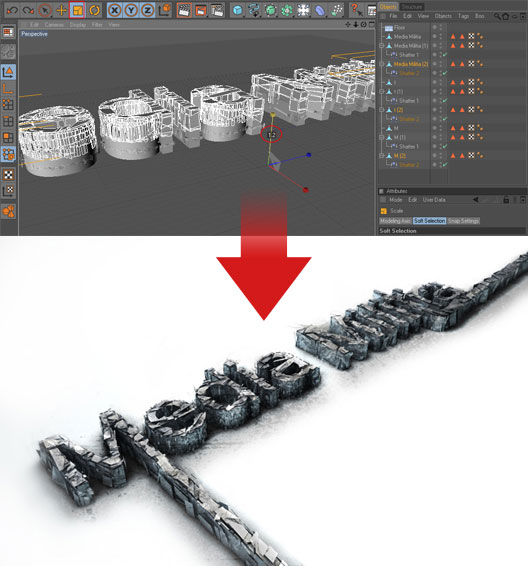 In this tutorial Chanito will show you how to create a good 3D type explosion with Adobe Illustrator, Cinema 4D and Adobe Photoshop. He will use basic tools to make this artwork. 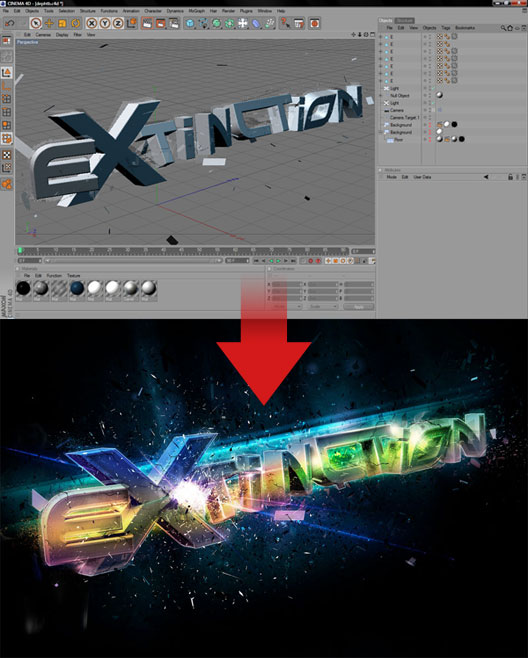 This tutorial will explain how to create an exploding text effect in C4D, then import the result in Photoshop to increase image contrasts and play with colors. 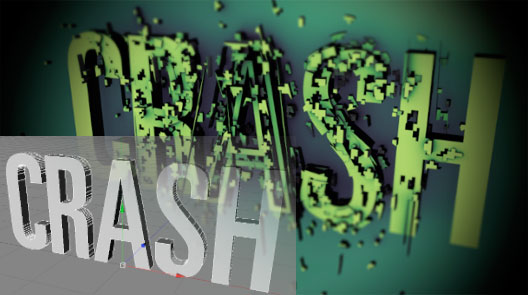